← more from
Wild Honey Records
Get fresh music recommendations delivered to your inbox every Friday.
We've updated our Terms of Use. You can review the changes here. 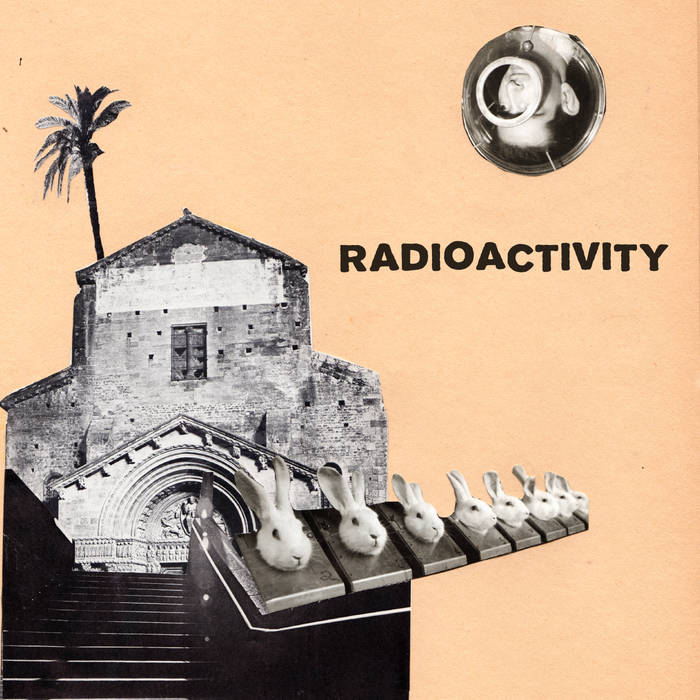 poikkeus Very catchy single from this pop-punk outfit, but with a punky style that gives it a bite. Favorite track: Infected.


Jeff Burke has been a solid but yet humble dark pop genius for well over a decade now.
Be it with the Marked Men, the Potential Johns, or now Radioactivity and Lost Balloons, he has been penning poppy garage hits at a rate of which most songwriters can only dream on.
These two new songs are the long-awaited follow-up to their 2015’ Silent Kill album, but yet they were written way before any other Radioactivity release
“I think Sleep was the first song I wrote after the big earthquake in 2011, when I was living in Japan. An aftershock woke me up in the middle of the night” Jeff commented. “The song is is about dealing with the fear of death. First verse is the fear of dying suddenly, too early in life and the second verse is about the fear of dying slowly in old age”
Two mid-tempo songs, that he believes somehow didn’t fit the mood of those two previous albums “The negative lyrics of Infected, in particular. I guess it’s about a relationship that was too one-sided to succeed… These two songs always felt like a set to me. I didn't want to use them on albums because I thought they sounded better as a single”
And finally here they are!
You can call it Punk-Rock, you can call it Garage-Punk: this is Burke’s songwriting to the top, combining grinding guitars, a lo-fi yet vibrant sound, and a unique and distinctive bittersweet singing.
It’s no wonder this is one of the best and most loved bands going on right now.

Bandcamp Daily  your guide to the world of Bandcamp

The Hammer and The Relentless from the Boston band Malleus stop by for a chat.